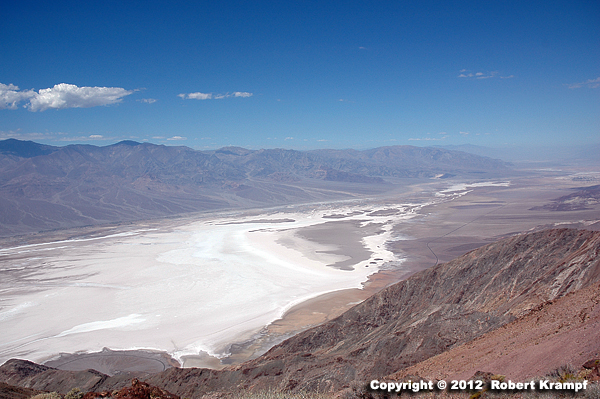 As the old saying goes, "Climate is what you expect. Weather is what you get." An area's climate is based on the generally prevailing weather conditions. Looking at the weather conditions over a long period of time, Death Valley has a hot, desert climate, so we expect that air to be hot and dry, but is it always that way? No. Even Death Valley has rainy days, and winter temperatures there can be very cold.

On the other hand, Florida has a humid, subtropical climate, so we expect the air to be warm and humid. Again, that varies tremendously with the current weather conditions. 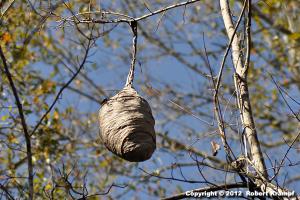 Question:
Why is it dangerous to kill a hornet near its nest?