Rob Krampf’s lifelong love of science began when he was five years old.  Like many five year olds, Rob was obsessed with dinosaurs, and decided that when he grew up, he wanted to be a scientist and dig up dinosaur bones. He never outgrew that obsession, and it led him to a career in museum education, and eventually to digging dinosaur bones with some of the top paleontologists, but that was only the beginning.

Even as a child, Rob’s love of science blossomed far beyond dinosaurs, ranging from kitchen chemistry to exploring pond water through a microscope. His family supported and encouraged his scientific adventures, putting up with smelly chemistry experiments, escaped pet lizards, and several hundred of pounds of rocks stored under his bed. 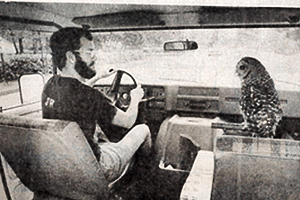 While studying geology in college, Rob volunteered in the Collections and Education Departments at the Memphis Pink Palace Museum.  This quickly developed into a real job as a science educator, and eventually Science Services Coordinator.  During his thirteen years at the Pink Palace, Rob had the pleasure of working with (and learning from) some of the most amazing educators he had ever met. He wound up teaching lab and field classes in geology, biology, chemistry, and physics.  This included everything from digging dinosaurs bones in South Dakota to studying Gray Whales off the coast of Mexico, from mapping caves in Tennessee to standing barefoot in a pan of water with million volt sparks from a Tesla coil jumping from his fingertips. 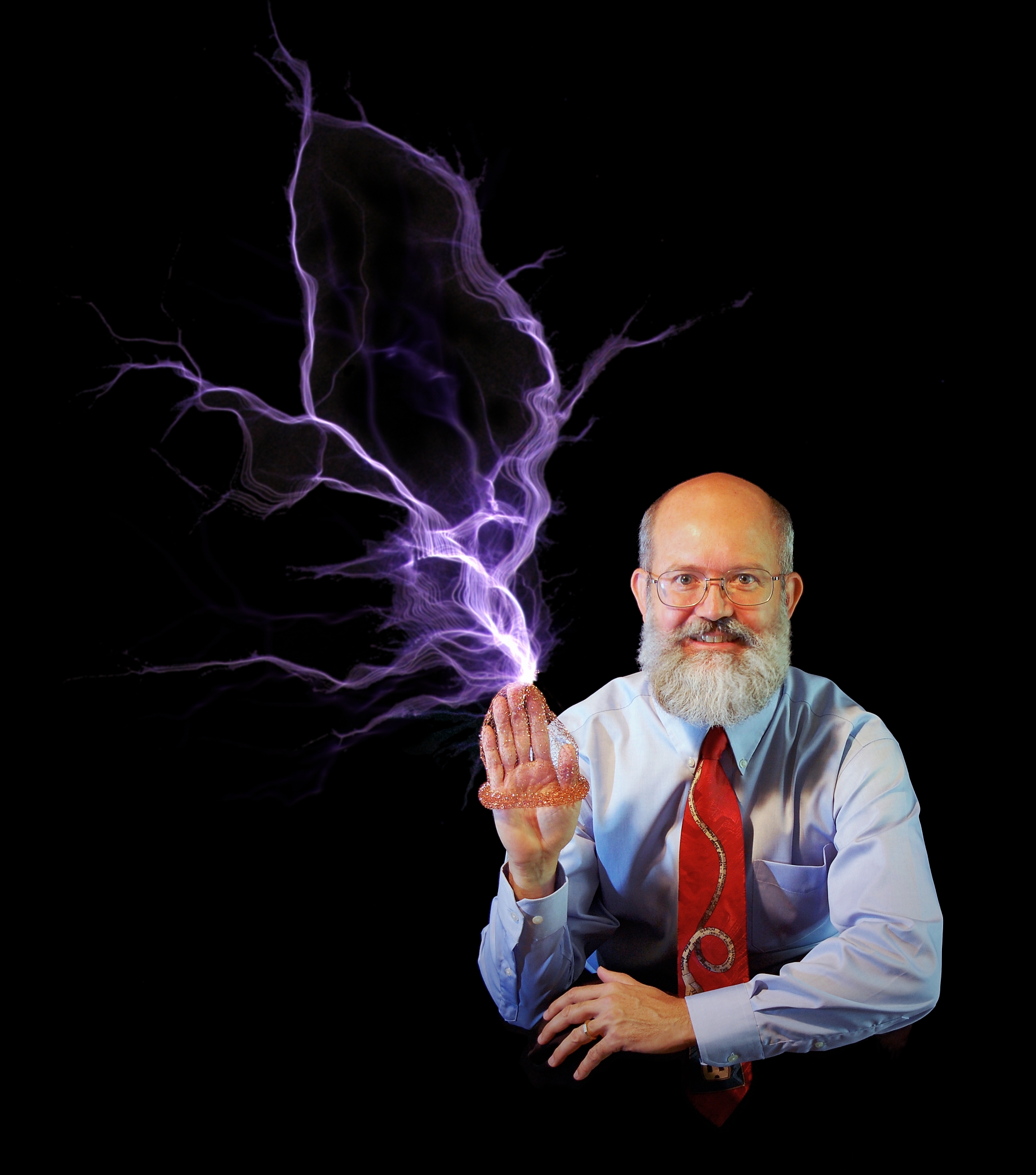 In 1987, Rob was ready for new challenges, and went into business as an independent science educator.  Rob put together "Watt is Electricity", a traveling high voltage program designed to show students and adults that science could be exciting and understandable.  Living on the road, he toured the country full time for seven years, looping from Key West, Florida to Seattle, Washington.  Along the way, he researched and developed new programs on Lightning, Combustion, and Energy, combining the excitement of dust explosions and setting my hand on fire, with understandable explanations of how and why the demonstrations work.

By 1994, Rob was again ready for new challenges, and took a job at the Museum of Science and History in Jacksonville, Florida.  A job that started with outreach programming and program development quickly lead to a position as Director of Education and Collections.  While it was exciting to "hold the reins", it meant giving up most of his teaching time in favor of meetings and paperwork.

By 1997, Rob was more than ready to leave the meetings behind, and get back to work as an educator.  With a home base in St. Augustine, he started working with Florida Power and Light (now FPL).  They contracted with him to present his Electricity and Energy shows at schools across their service area, about half the state of Florida.  Visiting as many as 180 schools a year kept Rob busy, but it also gave him plenty of opportunities to develop the hobby of nature photography in the Everglades and Florida's wetlands. 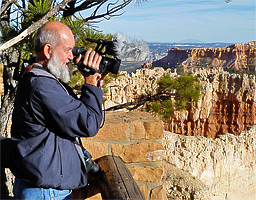 In 2006, another adventure came Rob’s way in the form of science videos.  While the live performances are lots of fun, he realized he can only be in one place at a time, and demand far exceeded his abilities.  It also meant presenting his most popular programs over, and over, and over.  Through video, Rob found a way to reach a much larger audience, and the freedom to develop a stream of new programs, often on a weekly basis.

The challenge of learning the art of video production has been almost as exciting as the new teaching opportunities it has presented.  Today, Rob does most of his work as a "lone wolf" producer, traveling with his wife, Nancy to find new science adventures to share.  Their recent move to Johnson Canyon in Utah has given them a huge number of new resources and locations, which will lead to even more adventures. It is a wonderful life, and it makes him a very Happy Scientist.