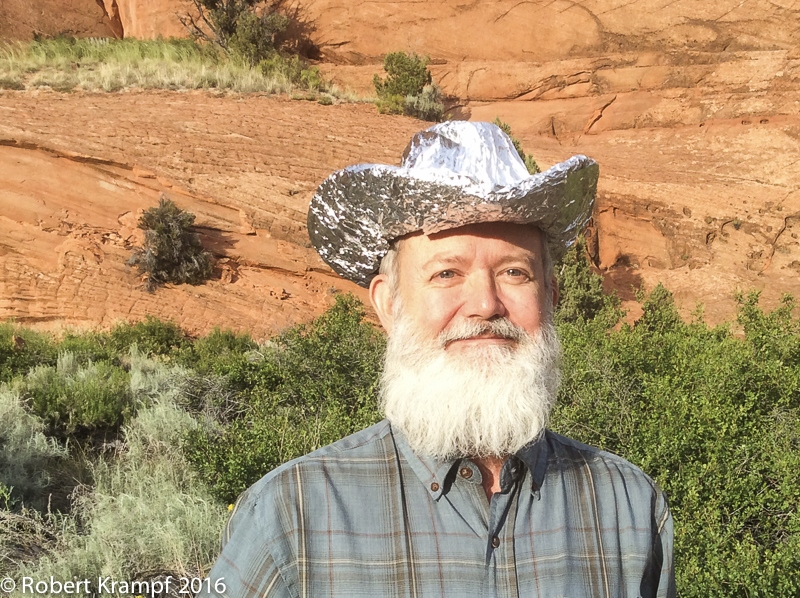 Between my website, Facebook, and other social media, I tend to get into a LOT of conversations about science, especially controversial topics such as climate change, genetic engineering, evolution, vaccines, nuclear power, electromagnetic fields, etc.

One of the things that has surprised me is how few people are universally pro-science or anti-science. Most people are strongly with the consensus of the scientific community on some topics, while being strongly anti-science on others.

Even more interesting is that some people will ridicule an argument on one topic and then turn around and use the same argument to support their anti-science position on another topic.

So how do you know if you are selectively anti-science? Think of all of the topics I listed above as well as any other topics that you have strong feelings about. Then think about the following three options for each, to see which one your position fits.

It may surprise you to find out that I am OK with folks rejecting science, as long as they are consistent. If you totally reject the ideas of climate change, genetics, vaccines, modern medicine, evolution, nuclear energy, chemistry, electricity, cell phones, and the rest of science, I can respect that. I don’t understand it, but at least you are being honest and consistent. I can respect that.

If you find yourself strongly disagreeing that you are selectively anti-science, either admit (especially to yourself) that your opinion is driven by emotions instead of facts, or go back to option 1 or 2. Option 2 is much easier, but option 1 is a lot more productive if you care strongly about the topic. It can also be a tremendous amount of fun as you dig in. I highly recommend it.