I love it when teachers ask questions! I alway enjoy a good science question because they make me really think about the subject to be sure I give the right answer, but when a teacher asks a question, I feel obligated to give an answer (if I can) that will let them explain the subject to their students. Recently, I have been talking with a teacher friend, about chemical and physical changes, and the more we talked, the more I thought the rest of you might find this useful.

The concepts of physical and chemical changes are included in the elementary and middle school curriculum for most states, and students are expected to be able to tell whether a change is physical or chemical. 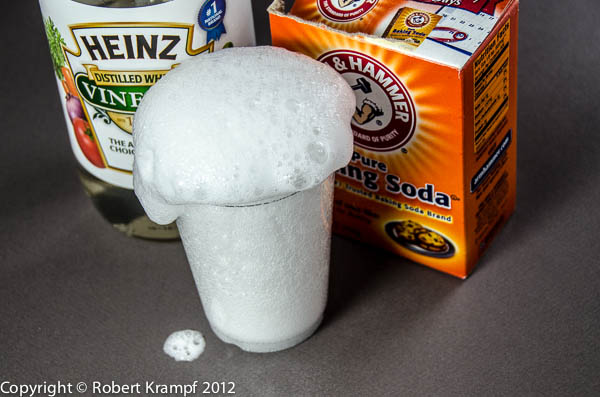 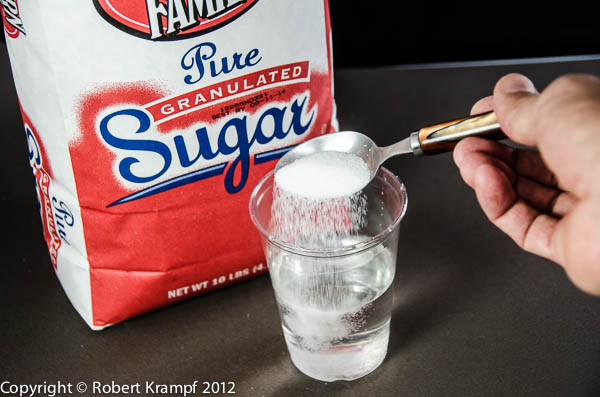 OK that sounds simple enough. If a chemical formula changes, we have a chemical change. For example, if we mix vinegar and baking soda, the mixture bubbles and fizzes, and we wind up with water, carbon dioxide, and sodium acetate.

While that may sound like a simple distinction, unless you know the chemical formulas for the substances before and after the change, you can’t be sure which kind of change it is. There are indicators that a change MAY be a chemical change, such as a change of color, a change in temperature, giving off light, forming bubbles of gas, or forming a precipitate (solid particles), but NONE of these are conclusive evidence of a chemical change. Any of them can also be caused by a physical change.

Put some alcohol on your skin. As it evaporates, your skin gets colder. This is a physical change (evaporation) that gives you a change in temperature. What about producing heat? The reusable heat packs sold for muscle pain contain a super saturated solution of a chemical called sodium acetate. When the sodium acetate crystallizes (a physical change), it gives off quite a bit of heat, but the chemical formula stays the same.

Turn on a neon light. The neon gas is changed to plasma and gives off light, but it is still neon, but it is now a plasma instead of a gas. This is a physical change.

A precipitate is a solid that forms in a solution. Dissolve sugar in water until no more will dissolve. Let the water evaporate, and you get a precipitate (and rock candy!) This is a physical change. 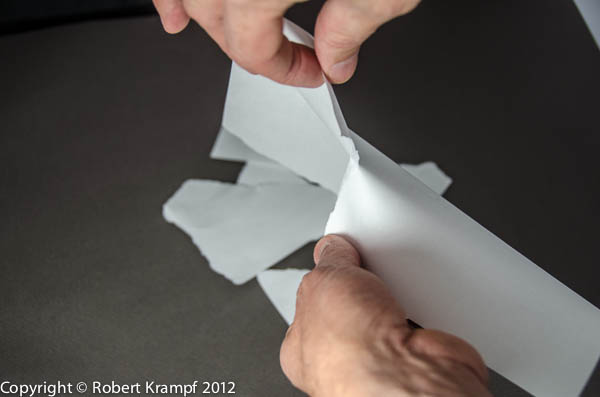 Now lets look at an even tougher example. If we melt some copper and some zinc, and then mix them together, we get a solution known as brass. The copper and zinc have not reacted chemically, so this is a physical change, but if you try to reverse the process to separate the copper and zinc, you have a real challenge on your hands.

On the other hand, many chemical changes are easily reversible. You can use an electric current to break water (H2O) into hydrogen (H2) and oxygen (O2). The formulas have changed, so this is a chemical change. One small spark will ignite the mixture of gases, producing water (H2O). You just reversed the change and wound up with the same substance you started with.

If you have ever used litmus paper or other pH indicators, you have already seen an example of an easily reversible chemical change. These indicators change their chemical formula depending on the pH of their environment, and the chemical reaction can be reversed over and over. 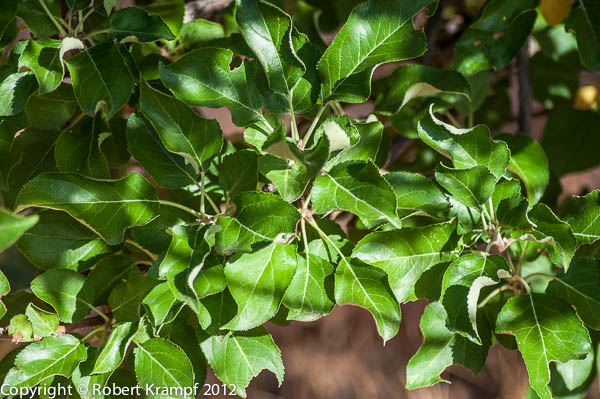 Another great example of reversible chemical changes is the carbon cycle. Respiration and photosynthesis are great examples of chemical changes that are reversible. Cellular respiration converts oxygen to carbon dioxide. Photosynthesis converts carbon dioxide to oxygen. The same molecules are chemically changed back and forth, over and over and over.

What it all boils down to is that unless you know the chemical formulas for the substances before and after a change, there is no way to be sure if the change was chemical or physical. You can make a guess, but until you look at that chemical equation, you can’t be sure.

It gets even more challenging when you look at some of the textbook examples of chemical and physical changes. For example:

1. Is baking a cake an example of a chemical change or a physical change?

Stop here, and think about both examples carefully before you go any further. No, I really mean it. Stop. Think. Think some more. Then click here for the answer. 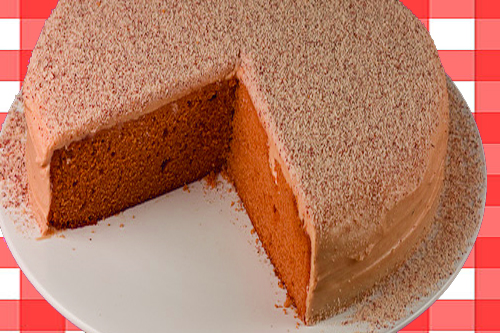 On the other hand, if you taste the cake, the sugar has not changed chemically. It is still (C12H22O11), and it still tastes like sugar. It has been dissolved in the liquid batter, but that is a physical change. If you put a piece of cake in a bowl of water, mash it up, strain it, and evaporate the water, you get the sugar back.

The water in the batter has not changed chemically. Quite a bit of it has evaporated, but that is a physical change. If you added spices or flavorings to the cake, they probably did not change chemically, but some of their volatile chemicals were dissolved, and diffused through the cake. If you burned the cake, then the taste will have changed too, and that would be a chemical change. The alcohol and water in your vanilla extract evaporated (physical change), leaving the vanillin unchanged to flavor your cake. Once you look at it, baking a cake includes several examples of both chemical and physical changes.

2. Is dissolving salt in water a chemical change or a physical change?

OK, now for the second one. Again, think about it carefully before you go on. Then click here for the answer. 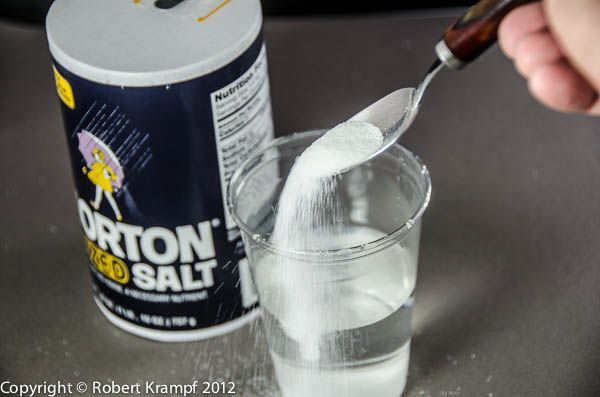 Example #2 is part of a conversation I am having at the moment. Dissolving salt in water is a commonly used example of a physical change, but when you dissolve salt (NaCl) in water (H2O), you get sodium ions (Na+) and chlorine ions (Cl-) mixed with the water (H2O). Some people claim that this is a chemical change, since the ionic compound of sodium chloride has separated into ions of sodium and ions of chlorine. This discussion is still going on, so feel free to add your comments.

While this may seem very complex, once you start learning chemistry, it becomes much easier. As you study chemistry, you focus on chemical formulas and equations. Looking at a chemical equation will instantly tell you whether the formulas have changed or not. Who would have thought that high school chemistry could be so much simpler than elementary school science?