Food Web Tag is a classic game that helps people understand how food webs work, letting them see how changing one thing can cause changes across the food web. You can play with as few as 5or 6 people, but it is much better if you have at least 15. To try this, you will need: 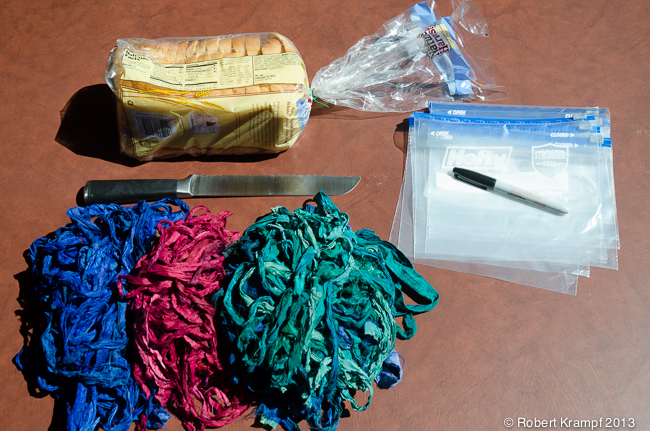 In this game of tag, we start by simulating a simple food chain. Producers are the base of the food chain. Instead of using live plants, we will use small cubes of bread for our producers. Bread works well because it is inexpensive, and it is biodegradable. Scatter the bread cubes over an area that is flat and open enough for lots of running. Any bread that gets left on the grass will be eaten by birds and other creatures. Don't worry. In spite of what you may have heard, a little bread is not harmful to wildlife. 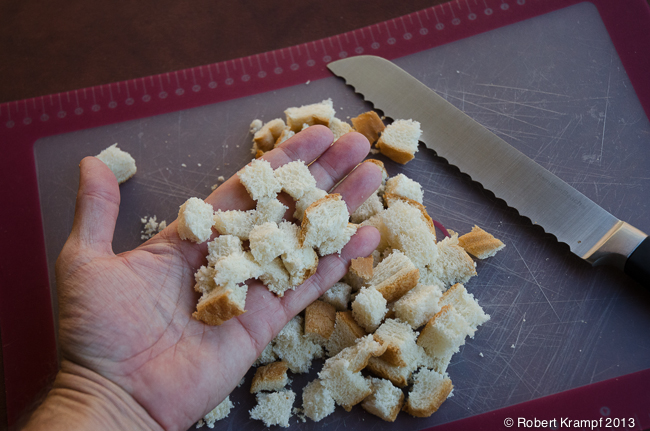 We are going to have three kinds of animals in our simple food chain. First are the grasshoppers. In this example, grasshoppers wear green ribbons. Next are lizards, which wear blue ribbons. Last are the snakes, who wear red ribbons. The ribbons make it easy to tell if someone is a grasshopper, lizard, or snake.

Start by selecting one person to be a snake. Two or three people will be lizards, and everyone else will be grasshoppers.

Each animal will need a "stomach" to hold its food. We will be using plastic sandwich bags as stomachs. Use the marker to draw a line about an inch above the bottom of the bag. Then draw another line about two inches above the bottom. These are the survival lines. 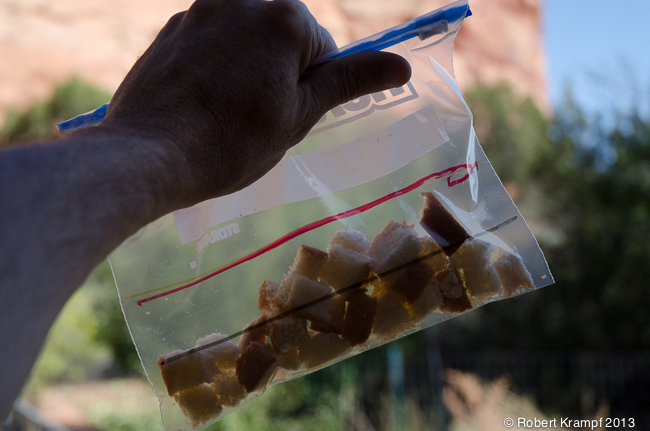 Lizards are secondary consumers, and can't eat bread cubes. Instead, a lizard has to tag a grasshopper to simulate eating it. At that point, the grasshopper empties its stomach bag into the lizard's stomach bag. Then the grasshopper can become a new grasshopper, and start collecting bread again. At the end of the game, lizards must have enough bread to fill the bag to the upper line to keep from starving.

Snakes can't eat bread or grasshoppers. Snakes have to tag a lizard for food, getting the bread that the lizard has collected. Again, the lizard can then become a new lizard, chasing more grasshoppers. To survive, the snake has to fill its stomach bag to the upper survival line. 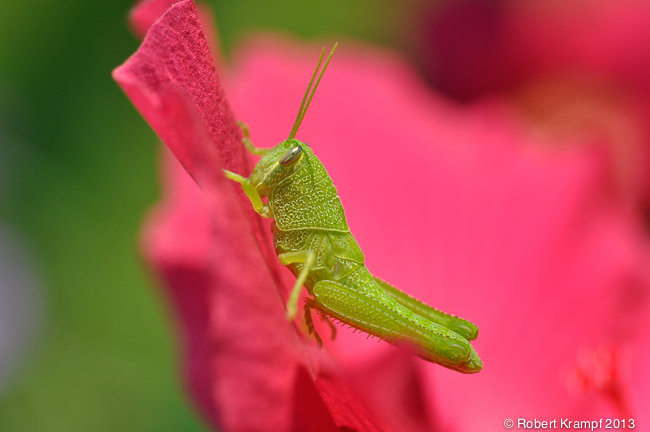 After you talk about the strategies that worked, pick a new snake and new lizards for another round. Do you get more survivors this time? Did you learn any new strategies for survival? 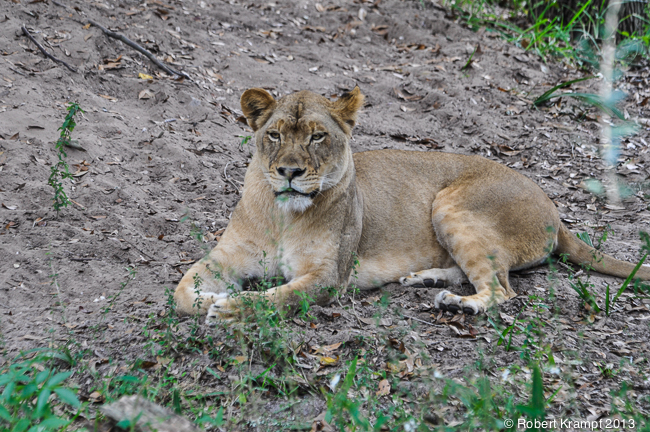 Next, it is time to make some changes. This time, let everyone pick which animal they want to be. You will probably get lots of snakes, maybe a few lizards, and few if any grasshoppers. That sounds great until the game starts. Very quickly everyone will see why this does not work. This is a great time to talk about the number of primary and secondary consumers in different ecosystems. Think about the plains of Africa. You see thousands of antelope, but only a few lions. After playing this round, does that make more sense? What would happen if there were thousands of lions? Think about why many insects lay hundreds or thousands of eggs, while snakes only lay a few eggs.

What if you add an omnivore to the game? This would be a creature who could eat bread cubes, and grasshoppers, but could be eaten by the snake. What would happen if you had a game with no lizards? Try that, and then talk about how the extinction of a species can change the ecosystem.

If you have a large group, you have even more options. What about two different primary consumers? Lizards eat one of them, and frogs eat the other. Snakes can eat lizards and frogs. Then try starting with only one lizard, to see how that changes things? Play with the numbers to see how populations change.

Try adding other niches to your web. You might want to have decomposers who collect the bags from "eaten" animals, trading them in for bread cubes to spread on the ground.

You might try adding in survival and reproduction. When an animal is tagged, that person goes to the sidelines. When you call time, each "animal" that got enough food to survive gets to pick two people from the sidelines to join its pack. Then try throwing in some random variations, giving some of the animals a characteristic (bad taste, mimicry (a ribbon the same color as a predator), etc. If they survive, those traits are handed down to the people they pick from the sidelines. Do some traits become more common than others?

You can also adapt the game to fit your area or the topic you are studying. Near the ocean, you may want to use algae, shrimp, small fish, and sharks as your food chain. For a swamp, you might use plants, minnows, bass, and alligators. You could to the same with dinosaurs, forest creatures, or desert creatures.

I really like this game because there are so many ways to adapt it to show different aspects of food webs and ecology.