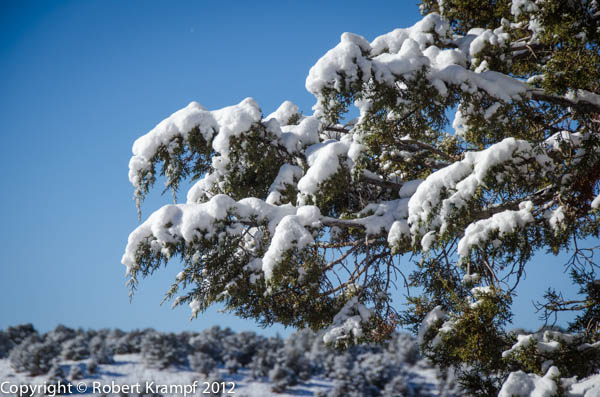 Nancy and I are having a delightful time with our first Utah winter. After many years in Florida, even the sub-zero temperatures are fun and exciting. As we have adapted, we have also learned quite a few things about Utah winters. 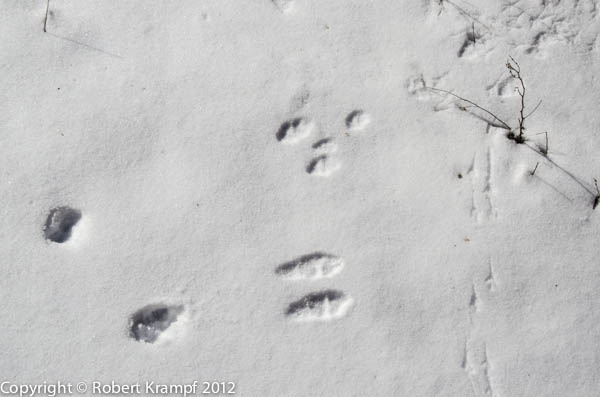 1. Snow is wonderful for learning about animal tracks.

When the snow first falls, it will capture even the very light footprints of mice and small birds. After the sun has been out for a while, it gets a firmer texture, which gives great tracks for larger animals. In addition to helping me learn to identify tracks, I am also learning which animals live around our house, where their favorite paths are, and how frequently they are active. 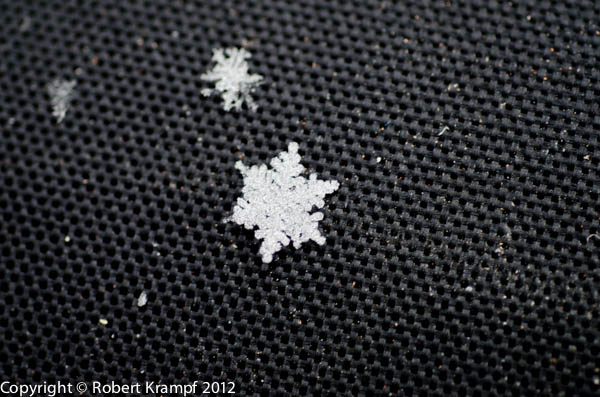 2. Snowflakes are not as easy to photograph as I expected.

I found several methods of capturing and preserving snowflakes on the internet and in various reference books. So far, without resorting to very toxic chemicals, none of the methods work very well. I found instructions for preserving them using Superglue, acrylic sprays, etc., and have yet to get a single snowflake. So far, my best efforts have been with the macro lens on my Nikon. Even so, I found that you have to be very careful about your breath, as it can melt the flakes while you are trying to focus. 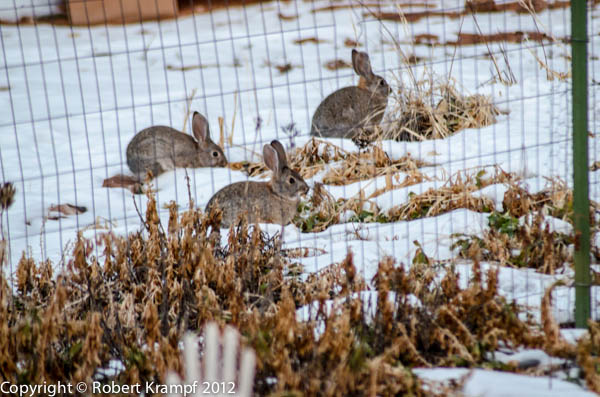 3. Snow is wonderful for spotting wildlife.

This is partly because many of them stand out against the white background, but also because they move out into more visible areas looking for food. Each snow brings new wildlife to our yard. 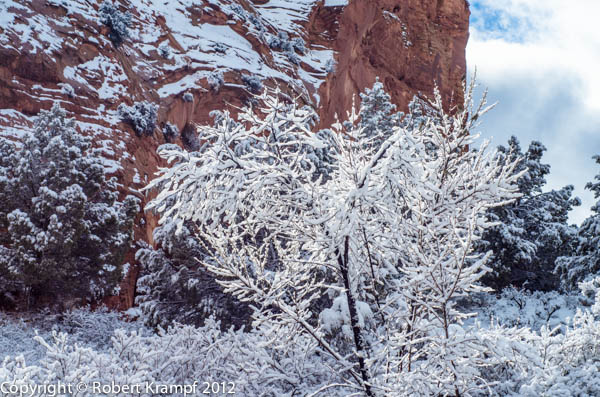 This is especially true for my video camera. I quickly discovered that when the temperature drops below 0°F, my video camera turns itself off. That has slowed down video production a bit, and made it challenging to capture some of the shots I want. I have learned to pre-heat the top of the tripod, which gives me an extra five minutes or so before things shut down.

My Nikon lasts longer in the cold, but it also reaches a point where it decides it is too cold to take photos. Because it works for longer, I have to be more careful about bringing it into the house. The quick temperature change could be dangerous to the lenses. 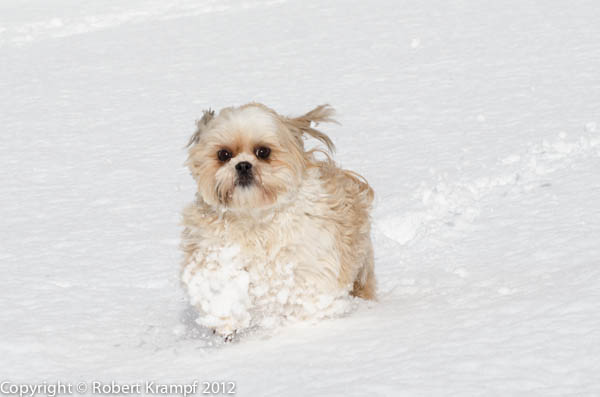 5. A small, furry dog can quickly collect several pounds of snow in her fur.

Junie Moon loves to run in the snow, but when she comes in, she tends to leave a trail of snowballs for us to step on.

Nancy and I are looking forward to the continuing change of the seasons, and the new discoveries that come with each change.