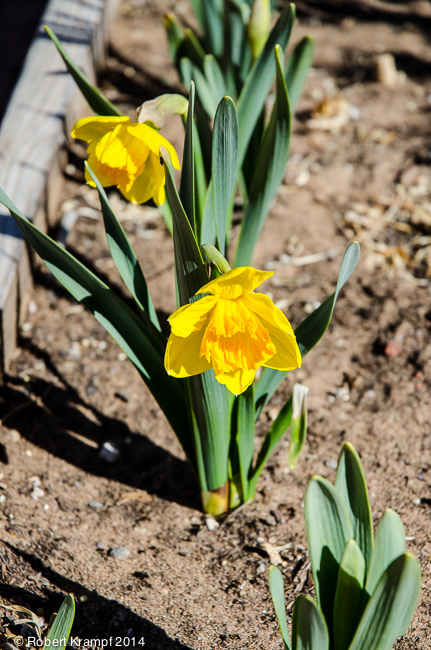 After a very mild winter, spring seems to have settled in to stay. Nancy's garden is starting to produce flowers, in spite of nights that still go down below freezing.

The chipmunks and rock squirrels have emerged, and immediately discovered my spinach garden which had survived the entire winter. Minutes after showing up, the spinach which had survived temps down to -18°F (-27.7°C) was nibbled down to bare dirt. As much as I like spinach, I am very willing to share with canyon creatures. I am sure they enjoyed the fresh, spring salad every bit as much as I would have.

In addition to working on the website, I did a webinar on "I Saw it on the Internet" for the Homeschool Buyer's Co-op. You can see the entire session here: https://www.youtube.com/watch?v=iyXvQIzXPW0&feature=youtu.be

I also had an article in Homeschool.com's science issue of their e-zine, which you can find here: http://www.homeschool.com/magazine/volume01/issue04/
Look for my article on using photography to learn science. 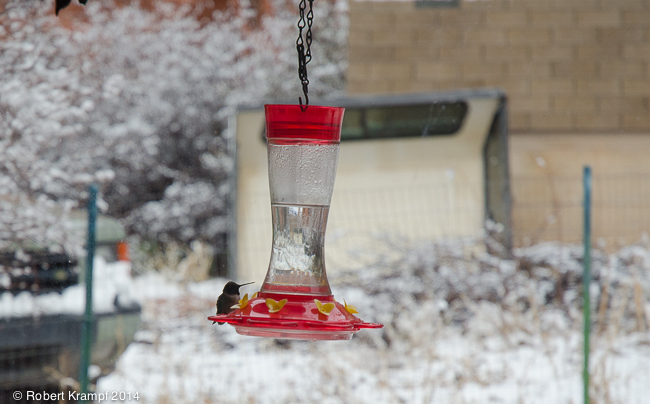 Even with the warm temperatures, we had a brief snow. While it was still snowing, our first hummingbird of the season showed up. He is a Black Chinned Hummingbird, one of the most common in our area, and he has been enjoying our feeder every day since his arrival. With their high metabolism, hummingbirds survive cold nights by going into a "mini-hibernation" each night. By lowering their metabolism and body temperature, they use less energy during the night. 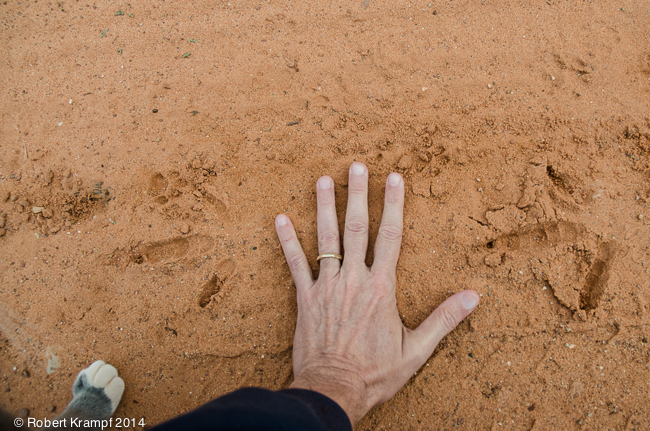 I have been photographing animal tracks every day when Junie Moon, the cats, and I take our morning walkies. I found these large bird tracks (wild turkey?), and Little Bit decided that I should have his paw in the photo for size reference too. I have been finding lots of tracks from mule deer, roadrunners, rock squirrels, white crowned sparrows, and even Clown Beetles. 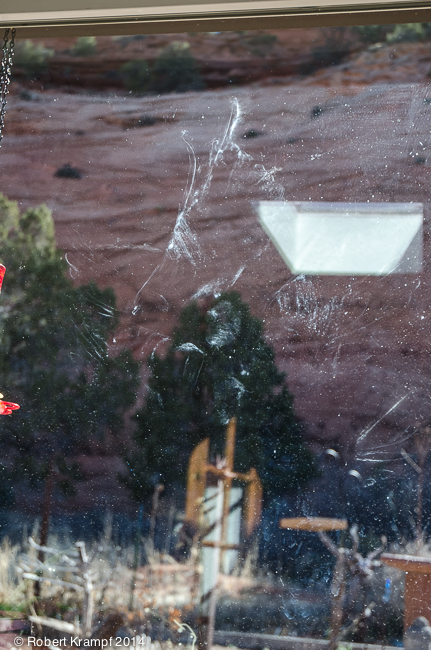 While trying to photograph the hummingbird, I noticed a large smudge on the window. Looking closer, I saw that it was on the outside, and then noticed feather shapes. Apparently, a large hawk flew into the window, probably while chasing one of the birds from our feeders. There was no sign of the hawk, so it was probably not injured. The more I looked at the print, formed by dust being knocked off the feathers, the more detail I saw (and de-wings too.)