Bosons are sometimes called force particles, because they are thought to be responsible for forces, such as electromagnetic force, gravity, etc. The Higgs Boson is thought to give matter its mass.

Many news articles refer to the Higgs Boson as the "God particle." Why? Well, it’s not because of any religious connection. Instead, it started as the name of a physics book by Leon Lederman. His title for the book was "The Goddamn Particle," because physicists were searching for it, but were VERY frustrated that they could not find it. His editor decided that title was not acceptable, and changed it to "The God Particle." That was memorable enough for the news media to pounce on it, but it causes a lot of confusion. 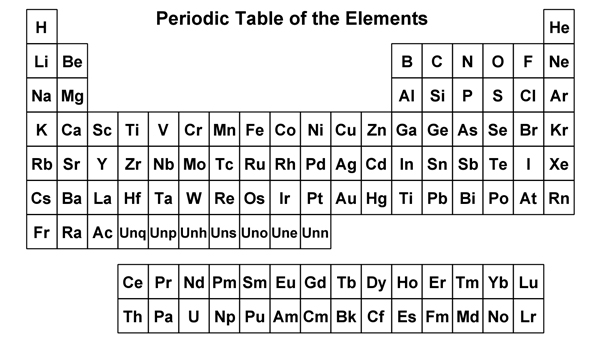 OK, so why does anyone care about the Higgs boson? Understanding what something is made of is a step towards learning to do new things with it. An understanding of the periodic table of elements brought about a huge advance in the science of chemistry. Sequencing genomes has revolutionized the science of genetics. Understanding those protons, electrons, and neutrons that I learned about in school led to physicists to discoveries in nuclear power.

So what would finding the Higgs boson lead to? Well, first they had to find it, and they were not sure that they would. Why? Because it might not have existed. Just because the Standard Model of Particle Physics predicts the boson does not mean that it is there. If the Higgs Boson did not exist, that would mean that the Standard Model is wrong, which means that much of what we think we know about particle physics would be wrong.

Finding the Higgs Boson provided confirmation that physicists are on the right track with the Standard Model. A better understanding of what causes matter to have mass could eventually lead to new technologies, amazing new inventions, and possibly the discovery that all those tiny particles are made of even tinier particles, which are probably made of even tinier particles, etc., etc., etc.