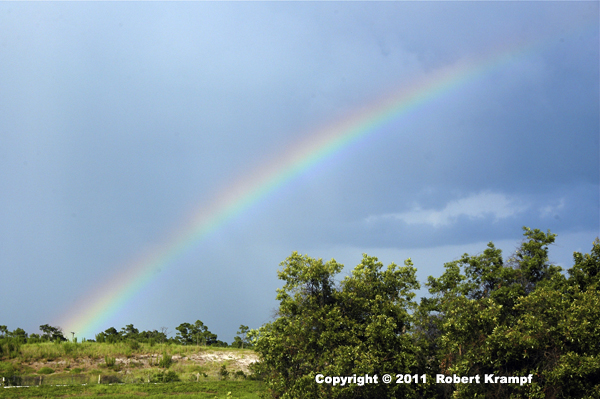 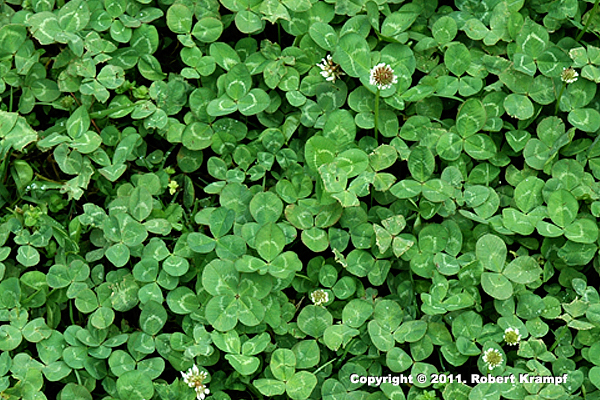 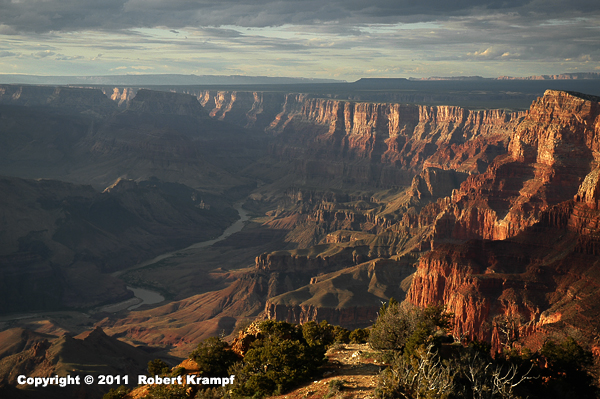 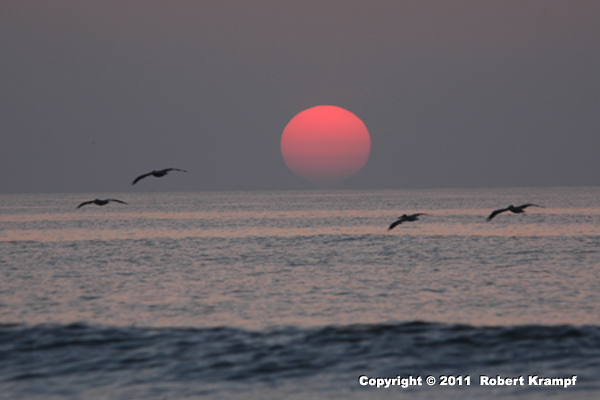 This part of the definition is probably the one that causes the most frustration when people find out that science does not accept their belief as scientific. They take that as a rejection of their belief, but it is not. It simply means that their belief is not a part of science. For a topic to be included as a part of science, it has to be something that can be observed, measured, and tested. It has to be something that testing can show to be wrong. If you find yourself wondering why a belief is not considered to be scientific, ask yourself what test you could perform that would prove that belief wrong. If there is no way to test an idea in a way that could show that it is wrong, then it is not a part of science.

So science can study any part of the natural world, from trees to oceans, from atoms to galaxies, but science can not study religions or supernatural beliefs. We can use science to test specific claims made about supernatural beliefs. For example, archaeologists can compare evidence from the excavation of a historic site with descriptions from religious texts or histories. Scientists can test physical evidence, but they can't test the supernatural itself. By its very definition, anything supernatural is outside the natural world, so physical tests just don't work.