This is something that comes up quite frequently in discussions between scientists and the general public. How much proof does it take for a theory to graduate to being a law? 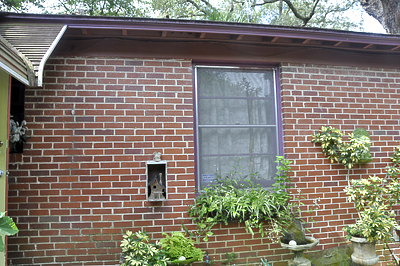 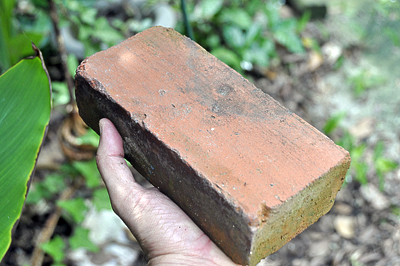 Because the words theory and law have such different meanings in the language of science, it is often a difficult question to answer, so instead, I'll start by giving you a few similar questions to answer.

If you are thinking that those questions don't make much sense, then you are feeling very much like a scientist who has been asked "How much proof does it take for a theory to graduate to being a law?" A house is made up of many bricks, boards, nails, windows, doors, concrete, etc. A dictionary is made up of thousands of different words, and a symphony can easily have thousands of notes that all fit together in just the right way to produce pleasing music. In the same way, theories are based on a variety of scientific laws, facts, testing, and other evidence, all fit together in a way that offers an explanation of how some part of the universe works. 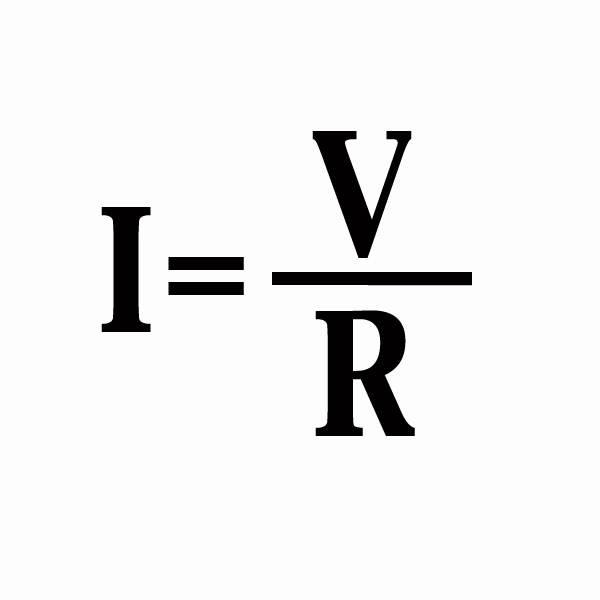 In science, laws are simple facts and formulas that are so basic that they apply universally. For example, Ohm's Law has the formula I=V/R, which tells us that in an electrical circuit, the amperage is equal to the voltage divided by the resistance. That is it. All of it. It is an important law if you are working with electricity because it applies to any electrical circuit, but it tells us nothing about what amperage is, why it equals voltage divided by resistance, or what we can do with the information. It is simply one of the "notes" in the symphony of the Electromagnetic Theory, which explains why light bulbs light, why electric heaters heat, and why computers compute.

Laws tell us what happens.

Theories explain how and why something happens.

But what if a theory turns out to be wrong? What if it has a flaw? Well, lets go back to the earlier questions. What if you build a house, and then realize that there is a room with no door, no way to get in or out. Clearly, something is wrong. Do you walk away, and start all over from scratch? Or do you look to see if there is a way to install a door to make the room useable? Or maybe you decide that the room is not necessary, and remove that part of the building. The same is true for scientific theories. Finding one flaw in the theory of gravity would probably not send everyone back to construct an entirely new theory. Instead, scientists would examine the new evidence, and see if there was a way to adjust the theory so that the new evidence fit. That happens quite frequently. As we learn more and more about the universe, we expand and refine our theories, our explanations of how the universe works.

Occasionally discoveries are made that are so profound that they do require that we discard the old theory. Then we start from scratch to develop a new theory that fits the new evidence as well as the old. Then the testing begins, with everyone looking for evidence that the new theory is wrong. Wrong? Isn't it mean to try and prove that it is wrong? No. It is the way of science. In the words of a famous scientist:

"No amount of experimentation can ever prove me right;
a single experiment can prove me wrong."

Even after all those years, scientists are still performing tests to see if there are flaws in Einstein's Theories of General and Special Relativity. Neither has been shown to be wrong, so they are still accepted and highly respected scientific theories.

The same is true for new explanations of how and why things work. After a great deal of testing, and with enough solid evidence, often with much modification as more evidence is gathered, a new explanation may eventually be accepted for the exalted title of Theory.