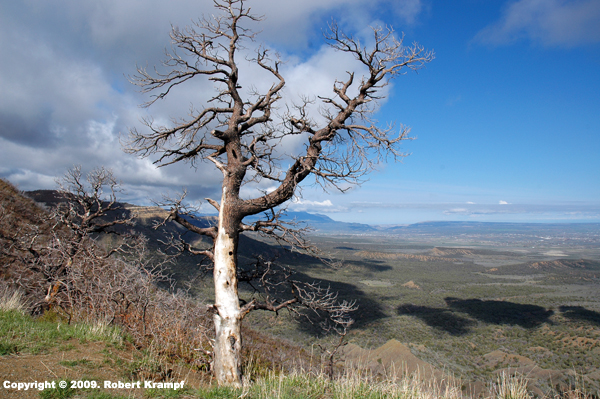 When you see the shadow of a cloud on the ground, is the shadow larger than the cloud, smaller, or the same size?

If you stand between a lamp and the wall, your shadow will be larger than you are. If you move closer to the wall, your shadow gets smaller, and smaller, until it is almost the same size that you are, but it will always be larger than the actual area of your profile. The size can vary tremendously, depending on your orientation (standing verses prone, etc.), but it will always be slightly larger.

The same is true with clouds and the Sun. Many sources will tell you that the Sun's rays are all parallel, because the Sun is so far away, and acts as a Point Source. That idea works for other stars. They are far enough away to appear as a single point, but the Sun is close enough and large enough to appear as a disk. That keeps it from being a point source, so shadows from sunlight are slightly larger than the profile of the object that casts them.

If the Sun is directly overhead, and the ground is very flat, then the cloud's shadow will be very close to the same size, but even then, it will be slightly larger.

If the Sun or the surface are at an angle, then the size of the shadow changes, but again, it will always be at least a tiny bit larger than the cloud's profile, as seen from that direction. 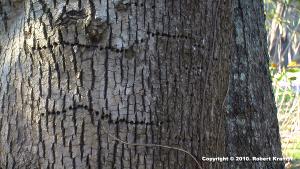 Question:
What made the rows of holes in this tree?