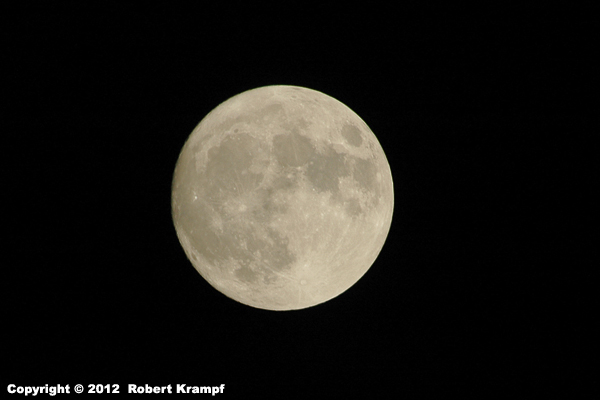 The moon revolves around the Earth once every 29.5 days. It also rotates once every 29.5 days, which means that the same side of the moon always faces towards the Earth. If you were standing on the moon, the Earth would would always appear in the same place in the sky. The position of the stars would change, and so would the position of the Sun, but the Earth would always be seen in the same spot in the sky.

If you watched the Earth, you would see it go through the same phases that the moon goes through. It would take the Earth 29.5 days to go through those phases, just as it does the moon, but the Earth's phases would be the opposite. When the moon appears to be full from Earth, the Earth would appear to be the equivalent of a new moon, a "new" Earth. When the moon was in its first quarter from Earth, the Earth would appear to be in its third quarter if viewed from the moon.

If you want to see how all of that works, try the Why is the Full Moon so Bright? activity. 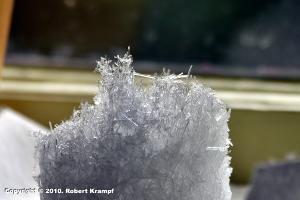