This is part one of a series on posts on fact checking science related articles.

This is part two of a series on posts on fact checking science related articles.

This is part three of a series on posts on fact checking science related articles.

This is part four of a series on posts on fact checking science related articles. 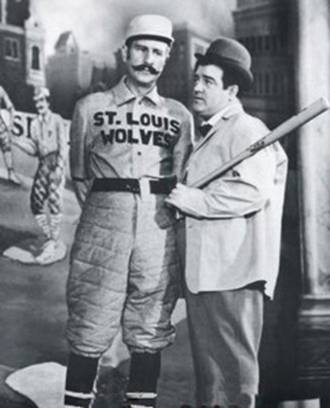 This experiment came as an accidental discovery while working on a different experiment idea. I was playing with ideas for showing how inertia helps remove water from your clothes in the spin cycle of the washing machine. In the process, I saw something interesting, and made a wrong guess about the cause. That led to even more interesting discoveries. There are times when it is more fun to be wrong, because it lets you learn new things.

This experiment comes from a question sent to me by a subscriber. His question was, "If I were standing directly on the South Pole and I was holding a compass, where would the needle be pointing?"

Lets do this scientifically. Before you read on or try the experiment, think about it. Think about what you know about magnets. Think about how a compass works. Once you have come up with an idea of what you think would happen, then you will be ready to try this.