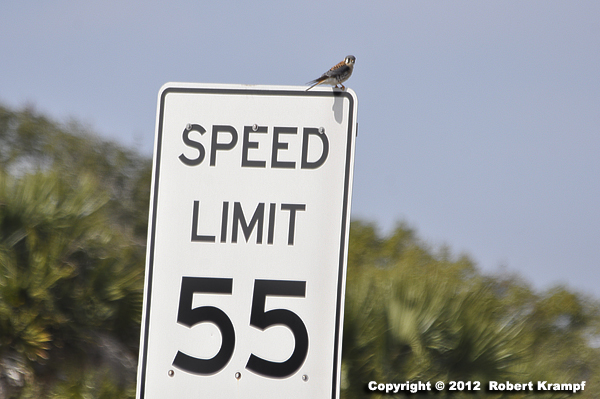 What is the difference between speed and velocity?

SC.4.P.12.1 Recognize that an object in motion always changes its position and may change its direction.

MS-PS3-1 Construct and interpret graphical displays of data to describe the relationships of kinetic energy to the mass of an object and to the speed of an object.