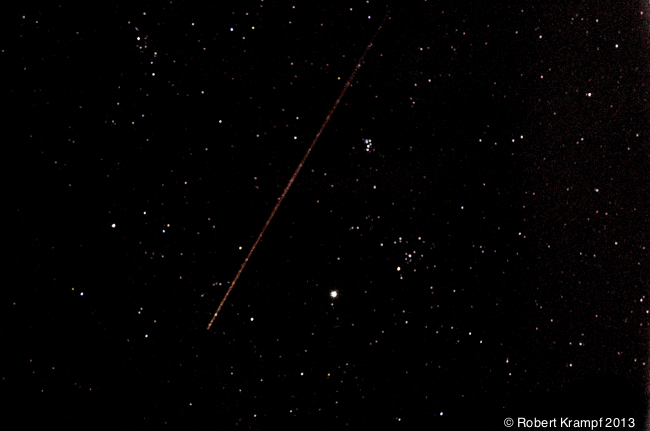 Which of the following is a difference between a meteor and a comet?

SC.5.E.5.3 Distinguish among the following objects of the Solar System – Sun, planets, moons, asteroids, comets – and identify Earth’s position in it.

SC.8.E.5.3 Distinguish the hierarchical relationships between planets and other astronomical bodies relative to solar system, galaxy, and universe, including distance, size, and composition.

UT.6.III.1.d Describe the characteristics of comets, asteroids, and meteors.

MS-ESS1-3 Analyze and interpret data to determine scale properties of objects in the solar system.