OK, now that you know what the word "mineral" means to you, Let's see what it means to a geologist. 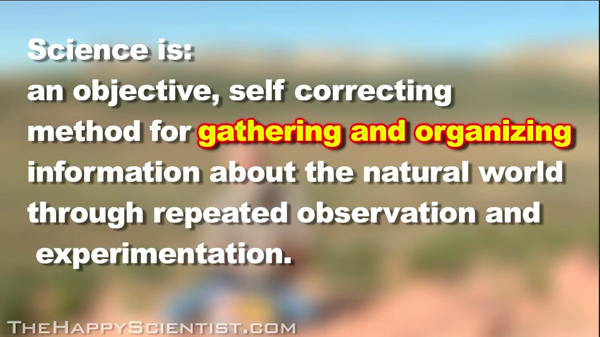 To learn about the world around us, we need information. In the practice of science, several methods used to gather that information. Some of the most common methods include:

Why do scientists insist on using such strange, complicated names for things? There are actually some very good reasons. 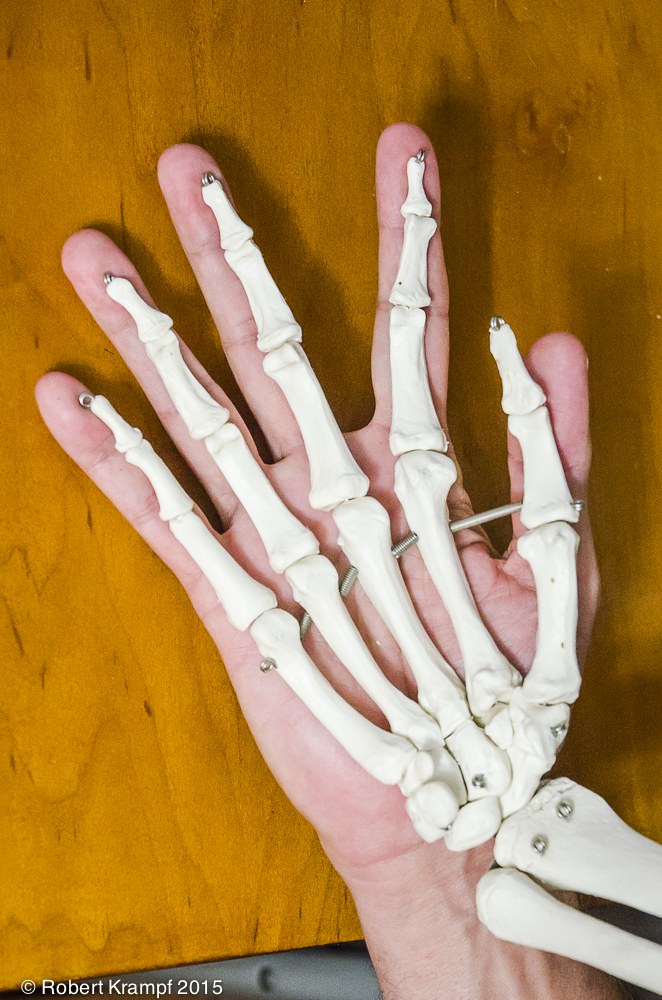 Have you ever wondered how scientists know when the population of a species is increasing or decreasing? Do they go out and count every single one to see how many there are? Or is there an easier way to do it?

This is an illusion that surprised me the first time I saw it. I was visiting a beautiful waterfall in Tennessee, and had never heard of the Waterfall Effect. The results were quite surprising and delightful. Happy Baby Scientist and his sister

As you learn the process of science, wouldn't it be great to be able to watch expert scientists at work? By watching the way they approached new problems, tested ideas, and revised their views based on the evidence they collected, you could improve your understanding of how science works. 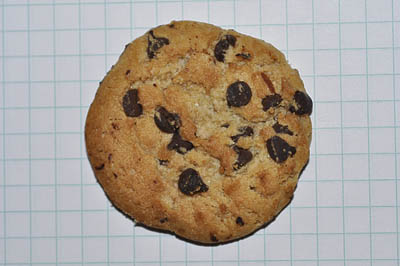 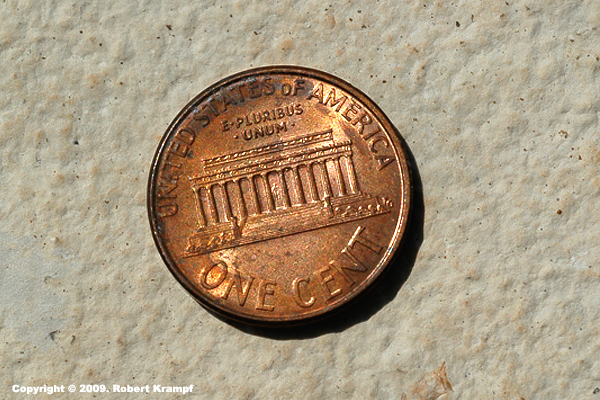 Statistics play a large role in science. If I flipped this penny eight times, which of the following would be the least likely sequence? H=Heads T=Tails

This experiment is a result of quite a few e-mails that I have received over the years that I have been writing the Experiment of the Week. I hope that it will show some of the communication problems that can occur when scientists and "normal people" talk to each other.