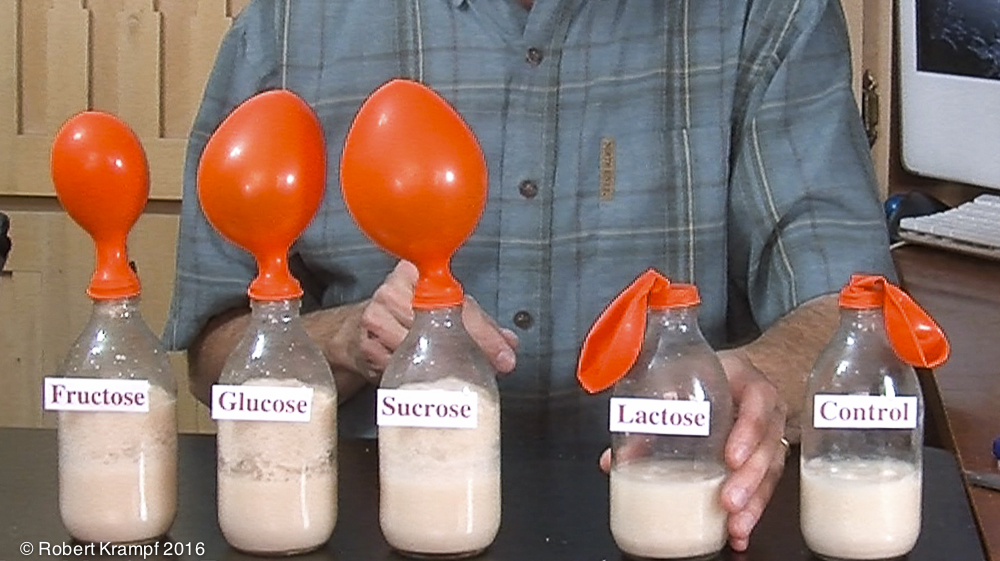 In the Yeast and Sugar video, I added different kinds of sugar to bottles with yeast and warm water. One of the bottles was a control. What should have been in that bottle?

3-5-ETS1-3 Plan and carry out fair tests in which variables are controlled and failure points are considered to identify aspects of a model or prototype that can be improved.