The most exciting phrase to hear in science, the one that heralds new discoveries, is not 'Eureka!'
(I found it!) but 'That's funny ...' - Isaac Asimov

Now that we have a workable definition of science, lets use that to take the next step. What do scientists do? When you hear the word "scientist", you probably think of people in white lab coats, mixing chemicals or peering into microscopes. Some scientists do that, but science is a much broader subject. 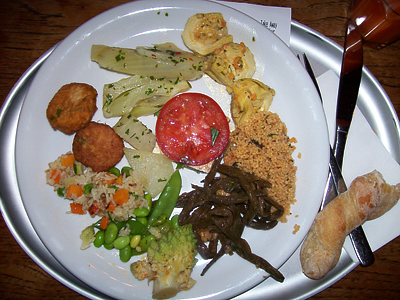 For example, is someone who cooks a scientist? Do good cooks experiment by tasting the food, and then adding a pinch of salt or a bit of spice to make it better? That is observation and experimentation. Do cooks change their recipes if they don't taste good? That is self correcting. Do cooks keep track of their favorite recipes? They are gathering and organizing information. The more you look at the act of cooking, the more you realize that it involves a lot of science. 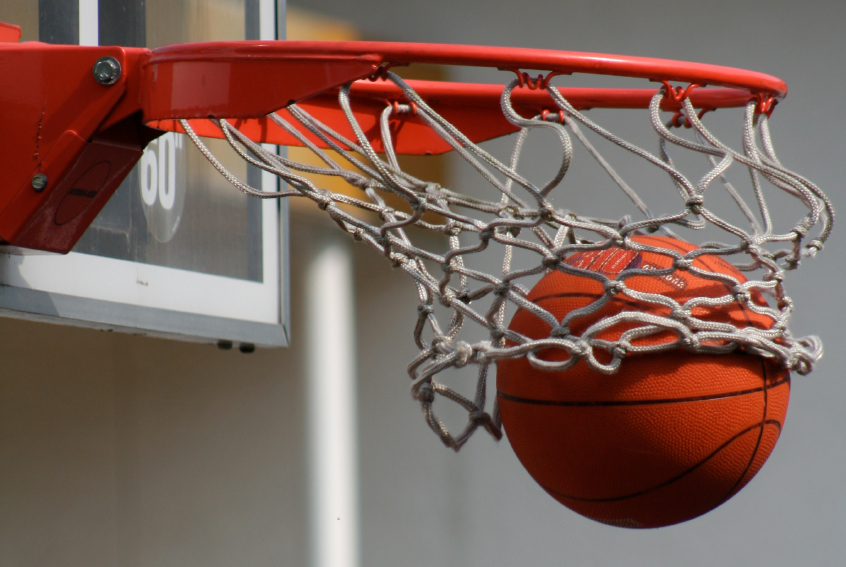 What about other activities? Is a basketball player a scientist? Do they experiment with different moves, to see which works best for avoiding the other team and making a shot? Do they practice a shot over and over until they learn exactly the right angle, distance, and amount of force they need? Do they watch basketball games, looking to see which strategies work and which don't? Do they organize strategies, so that all the players on the team can work together? Good athletes are scientists. 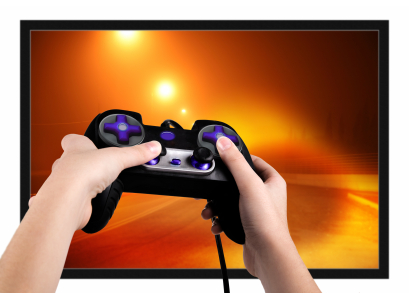 OK, one more. What about video gamers? Surely that can't be science, can it? Do good gamers experiment with different strategies to find out how to deal with a specific enemy, trap, or puzzle? Do they talk with other gamers, sharing what they have learned and picking up new information? Are their strategies self-correcting, adapting and changing as they learn more about how the game works? Actually, learning a new video game is an excellent example of how science really works. Good gamers are definitely scientists.

Scientists are people who look for answers to questions. They want to know how to make food taste better, how to win at sports, or how to master a video game. They learn by thinking, observing, and experimenting. They learn from their mistakes, making changes and corrections based on what they have already tried, and what other people have tried. They are willing to do things over and over, until they learn what they need to know to get answers to their questions.

Now it is time for you to explore the ways that you already use science.

Grab your science journal, and keep it handy all day. As you go through your day, try to spot the times when you are using the methods of science in your daily life. Make a list of the different ways that you act scientifically to solve a problem or answer a question.

At first it may be difficult to see the science, because you are so used to doing it that you don't really think about it. The more you pay attention, the more times you will find yourself using a scientific approach to things.