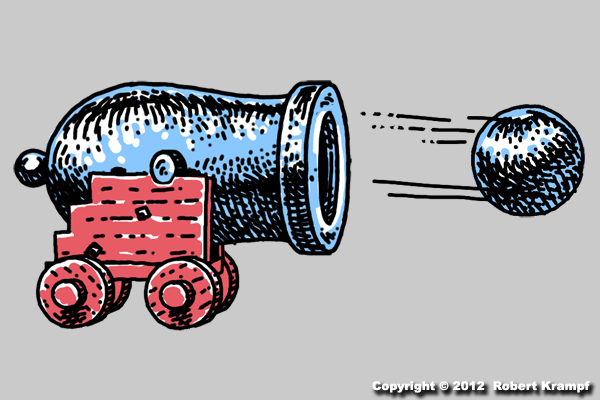 SC.5.P.13.3 Investigate and describe that the more mass an object has, the less effect a given force will have on the object's motion.

UT.3.III.2.b Compare and chart the relative effects of a force of the same strength on objects of different weight (e.g., the breeze from a fan will move a piece of paper but may not move a piece of cardboard).

MS-PS2-2 Plan an investigation to provide evidence that the change in an object’s motion depends on the sum of the forces on the object and the mass of the object.