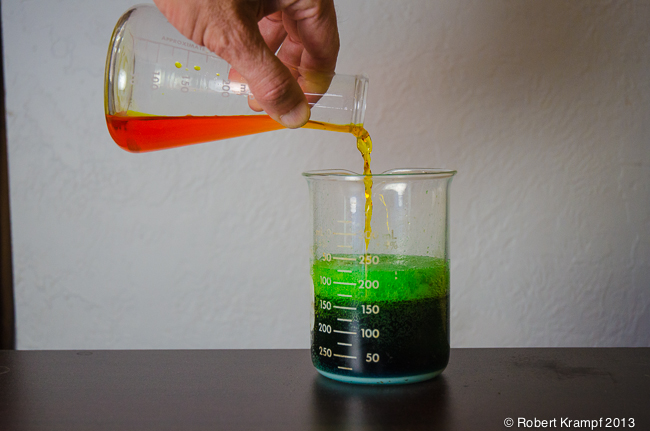 When a scientist makes a new discovery, other scientists usually do exactly the same experiment. Why?

SC.6.N.1.2 Explain why scientific investigations should be replicable.
SC.7.N.1.2 Differentiate replication (by others) from repetition (multiple trials).
SC.8.N.1.2 Design and conduct a study using repeated trials and replication.