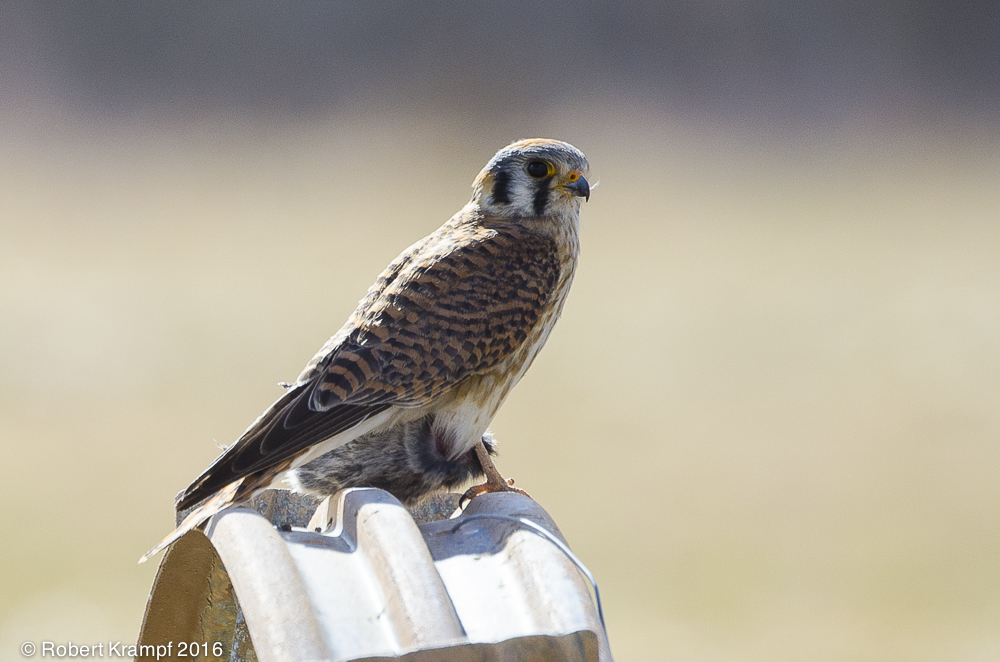 Observation plays a very large role in the study of science, although it is often skimmed over in favor of experiments. What is the difference? In an experiment, you participate. You do something, change something, or test something. For observation, the goal is not to disturb or influence anything. Because of that, the skill of scientific observation can be very challenging.

Why? What is so hard about just observing something? You just sit and look, right?

Imagine that you wanted to observe the behavior of the kestrel in the photo above. What challenges would you face?