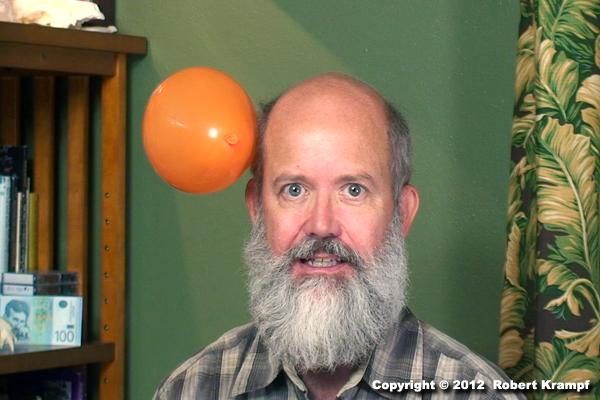 After I rubbed this ballon against my hair, it stuck to the side of my head. Why?

UT.5.IV.1.c Describe the behavior of objects charged with static electricity in attracting or repelling without touching.