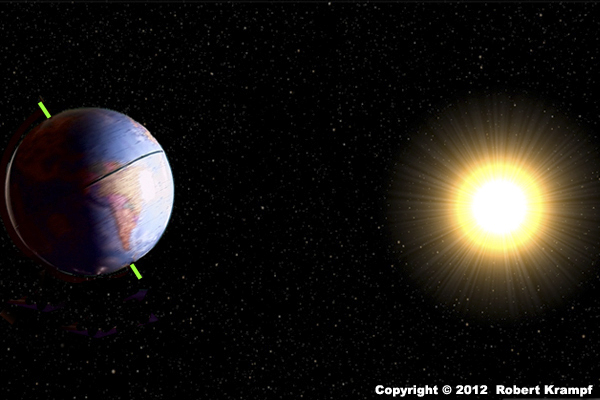 What season is Australia having in this graphic?

SC.4.E.5.1 Observe that the patterns of stars in the sky stay the same although they appear to shift across the sky nightly, and different stars can be seen in different seasons.
SC.8.E.5.9 Explain the impact of objects in space on each other including: 1. the Sun on the Earth including seasons and gravitational attraction 2. the Moon on the Earth, including phases, tides, and eclipses, and the relative position of each body.

UT.6.II.2.e Use a model to explain why the seasons are reversed in the Northern and Southern Hemispheres.

5-ESS1-2 Represent data in graphical displays to reveal patterns of daily changes in length and direction of shadows, day and night, and the seasonal appearance of some stars in the night sky.
MS-ESS1-1 Develop and use a model of the Earth-sun-moon system to describe the cyclic patterns of lunar phases, eclipses of the sun and moon, and seasons.