This is another of those fun bits of science that many of us think we understand until we really start to look at it, or even better, try to explain it to someone else. Then we reach a point where it becomes obvious to ourselves, and to our audience, that we don't understand it as well as we thought we did. 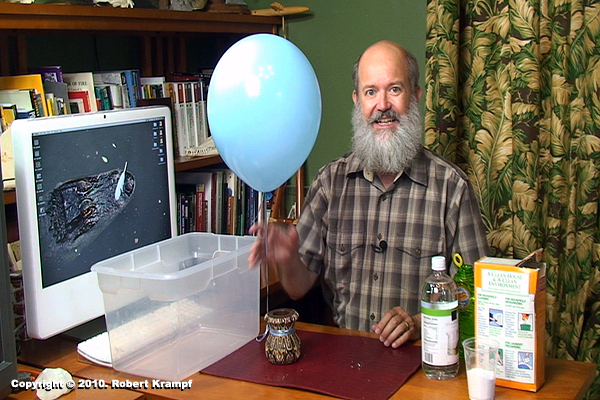 This shot is from my Floating Bubbles video. The balloon is filled with helium. Where does helium come from? 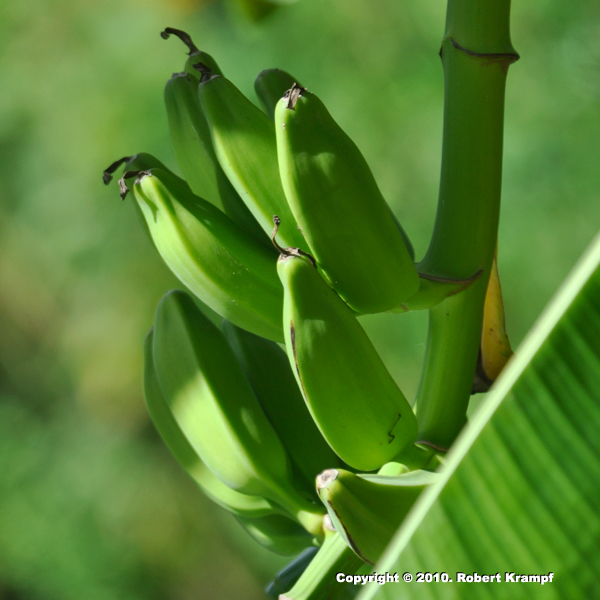 Why are bananas often the subject of conversation at nuclear power plants?

This time we will explore metal fatigue. This is how metals react to bending and stress. To explore this, you will need:

Atoms are far to small to see, but there are ways that we can see evidence of them. One of the easiest ways to explore that at home or in the classroom is by building a cloud chamber.

Have you ever played with water balloons? If so, you probably dropped one at some time, and got wet when it burst. What if it had bounced instead? Water balloons can be made to bounce very easily, if you know the science.